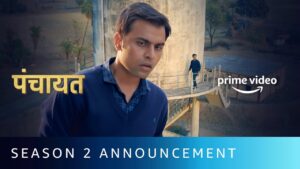 The trailer of Panchayat Season 2 is already released on Amazon Prime Video and TVF.

In the same way, veteran actress Neena Gupta will play Manju Devi, Raghubir Yadav will be back as Manju Devi’s husband Brij Bhushan Dubey, Chandan Roy as Vikas, Faisal Malik as Vice Sarpanch Prahlad Dubey, and Sanvikaa will feature in the second season. 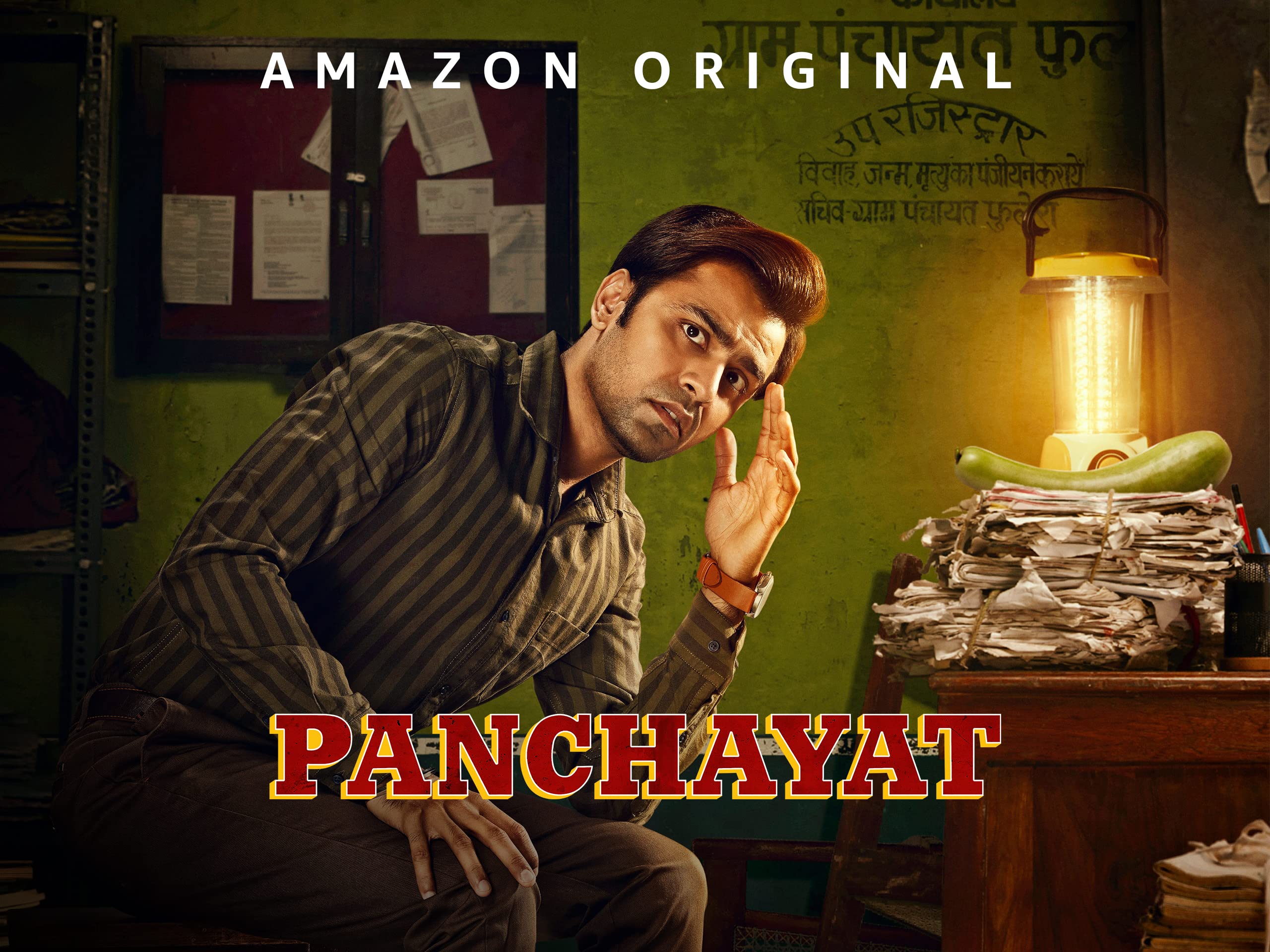 Season 1 of the Panchayat mini-series has a total of 8 episodes. These episodes are still available to watch on Amazon Prime Video.

Panchayat is a comedy-drama, which captures the journey of an engineering graduate Abhishek, who for lack of a better job option joins as secretary of a panchayat office in a remote village of Uttar Pradesh.